Welcome, to NottyBoy Condoms!
For Sales & Distribution, Email us: info@nottyboy.in

There must have been an instance or a time period, where we came to found out about our addiction related to a particular thing. You may find some kind of hobby or vices that you love doing. For some people, that love goes beyond the limits. It can be cigarettes, a particular sport, specific food dishes, movies, and many other things that a person can be obsessed with. All in all, it’s safe to say that everyone has some kind of obsession.

Well, not just you but our celebrities too are dealing with obsessions and addictions. Some are common, normal, and funny, but some are too weird to try or to even explain.

Jessica Simpson’s Love for Nicotine Chewing Gum
Yes Sir! She actually got addicted to nicotine gum once. The strange thing was, she never smoked, but got thrilled by the taste of those chewing gums. She revealed that a piece of gum gave her more energy than the three cans of red bull.

She told about having it for the first time at one of her close friend’s place (Friend’s mother gave it to her.) and she felt like fireworks and party in her mouth. It’s a strange but unique addiction to drool too.

Shahrukh Khan’s Cigarettes Obsession
We all knew about Shahrukh Khan’s smoking habits. Chain smoking had once been among the likings of King Khan and despite facing several health issues; he’s unable to quit the bad habit. He did talk about quitting smoking during an interview with Indian Express. I hope he gets over it soon. 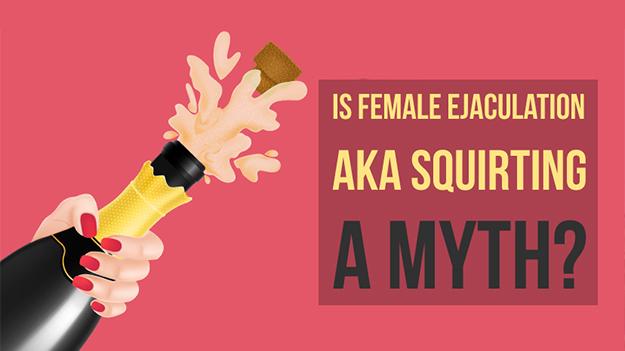 Shay Mitchell Likes Hot Sauce (Too much of it)
Now we all know Shay Mitchell from Pretty Little Liars. And there’s no doubt, that she’s a hottie. Maybe, that’s the reason for her being obsessed to hot sauce (Sorry, it wasn’t a good one). Though, it doesn’t change the fact that she is addicted to hot sauce and likes her meals hot.

She even carries one in her Ziploc baggie all the time. Her favorite is said to be hot chili oil from Africa.

Salma Hayek Has a Breastfeeding Obsession
This is one of those addictions, which you rarely hear about. Salma Hayek loves breastfeeding and I mean a lot. After she gave birth, she couldn’t stop it. She garnered everyone’s attention when she breastfed a child in Africa (Not hers). It was reported that she said, it’s time to stop breastfeeding to her daughter. She is going to do it for a week or a month max.

So, did you find these obsessions weird? If not, then give me a high-five.

Sex Furniture For Your Dirty Pleasure

Horrors of the Premature Ejaculation

The Needy Orgasms – Your Woman Desires